Why Living Cells Are The Future Of Data Processing 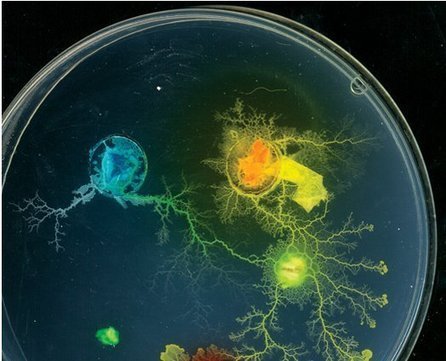 Not all computers are made of silicon. By definition, a computer is anything that processes data, performs calculations, or uses so-called logic gates to turn inputs (for example, 1s and 0s in binary code) into outputs. And now, a small international community of scientists is working to expand the realm of computers to include cells, animals, and other living organisms. Some of their experiments are highly theoretical; others represent the first steps toward usable biological computers. All are attempts to make life perform work now done by chips and circuit boards.