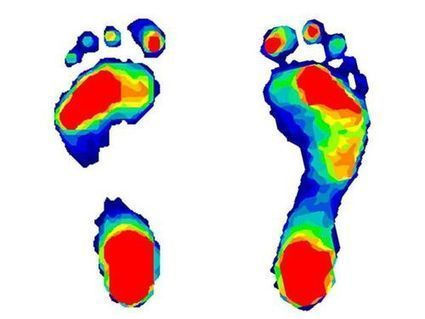 “We are more different genetically from people living 5,000 years ago than they were different from Neanderthals,” according to John Hawks -University of Wisconsin anthropologist. “Five thousand years is such a small sliver of time – it’s 100 to 200 generations ago. That’s how long it’s been since some of these genes originated, and today they are in 30 or 40 percent of people because they’ve had such an advantage. It’s like ‘invasion of the body snatchers.’What’s really amazing about humans,” Hawks continued, “that is not true with most other species, is that for a long time we were just a little ape species in one corner of Africa, and weren’t genetically sampling anything like the potential we have now.”

In a finding that countered a common theory that human evolution has slowed to a crawl or even stopped in modern humans, a study examining data from an international genomics project describes the past 40,000 years as a time of supercharged evolutionary change, driven by exponential population growth and cultural shifts. The findings may lead to a very broad rethinking of human evolution, especially in the view that modern culture has essentially relaxed the need for physical genetic changes in humans to improve survival.