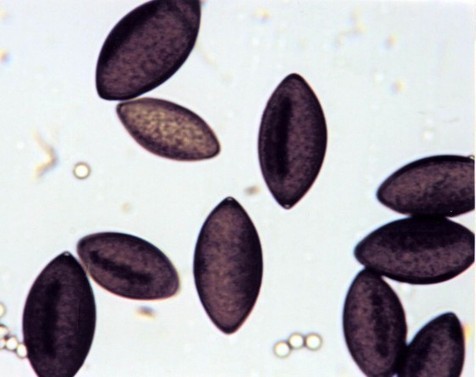 Its not the first time that Green Prophet covers stories on how Egyptian scientists are applying science to public policy. In 2011 Azza Abdel Hamid Faiad, winner of the European Union Contest for Young Scientists, found a new way of turning plastic into biofuel. In the last couple of years mycology research in Egypt has been flourishing as new research studies and projects are beginning to look at ways in which fungi could help overcome many of the economic and social problems in the Middle East North Africa region.

In 2010 Ahmed Abdel Azim, mycologist at Suez Canal University and founder of the Arab Society for Fungal Conservation, published the first fully documented checklist of 2281 species of fungi in Egypt.  In an interview with Green Prophet, Abdel Azim reveals some of the many research projects which could help tackle waste and soil pollution, fuel scarcity and food security in the Arab world. 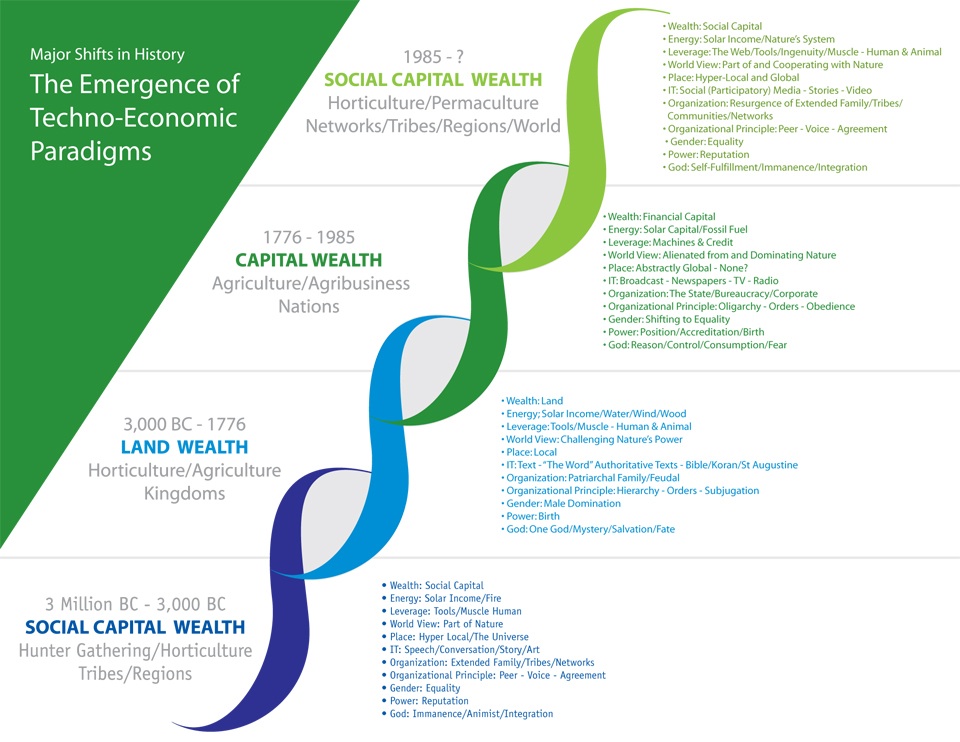