My Research in a Nutshell 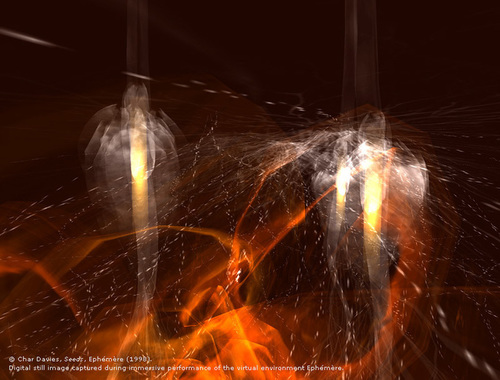 “The human species can be defined by its special ability to manipulate symbols. Each great augmentation in this ability has brought enormous economic, social, political, religious, epistemological, educational (and so on) changes.

I think that there has been only 4 of these big changes. The first one is related to the invention of writing, when symbols became permanent and reified. The second one corresponds to the invention of the alphabet, indian numerals and other small groups of symbols able to represent “almost everything” by combination. The third one is the invention of the printing press and the subsequent invention of electronic mass media. In this case, the symbols were reproduced and transmitted by industrial machines. We are currently at the beginning of a fourth big anthropological change, because the symbols can now be transformedby massively distributed automata in the digital realm. My main hypothesis is that we still did not have invented the symbolic systems and cultural institutions fitting the new algorithmic medium. “

Documentary kickstarter for Inhabit: A Permaculture Perspective »
« Scientists create circuit board modeled on the human brain